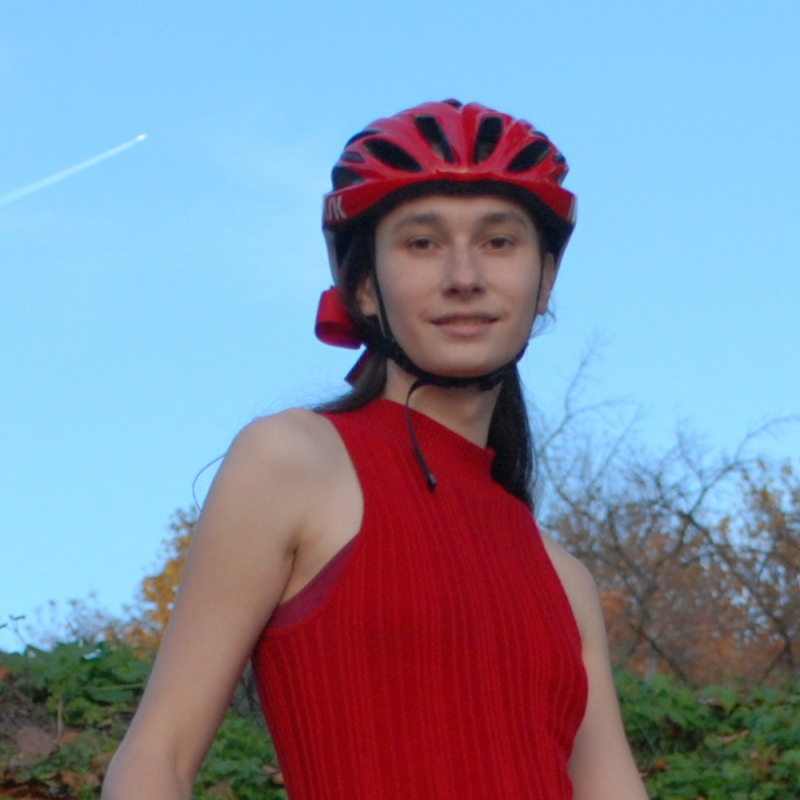 Hi, I'm Kimee (she/her). I'm a graduate of Drexel University (class of 2019 and three quarters), a Research Software Engineer at Stealth Software Technologies, Inc., and formerly a mentor of FRC Team 1712, Dawgma (Opinions expressed on this site are of course solely those of my own).
More about Kimberlee

So every now and then CentOS pushes out updates to GRUB, and it changes the grub configuration. Unfortunately for me, this means that when I close the lid of my laptop, and then reopen it, the thing turns on and goes back to the "GRUB which operating system and kernel do you want to use" screen. Which is *not good* because it means I could lose work and it is just generally inconvenient. These are the steps that fix it for me. They mostly consist of "copying and pasting from stack overflow" but putting it here means that I know exactly where to find it. So the stack overflow solution didn't work, so I had to spend an hour with the linux kernel parameter docs.

Tomcat and Maria DB on a Pair of Raspberry Pi's

I Have finally put the effort into fixing this blog after I upgraded from a single rasperry pi to a pair of them. So I'm going to briefly put out some notes on how I did this. This is a follow up to my previous post.

In this entry I will be configuring DNS Masq on a raspberry pi server in my red-radio project.

How I F**ed up my entire laptop

Well, I was planning to do this a bit later on... but circumstances have forced me to do it now. I wanted to write this "mini series" while upgrading to a larger hard drive. So you may have guessed that this is a log of how I set up my laptop. And this is happening now, because I accidentally DD'd over the boot partition on my computer, and a bit into the windows partition. Of course, since I'm considering upgrading, I might as well get a practice run, and perhaps script out some of what I do

This post is going to be the introduction to my my Raspberry Pi Cluster. As mentioned in my introduction post, I have a bit of an interest in home servers and home automation. Currently I'm running a single Rasberry Pi 3, that is not powerfull enough to run MySQL, Apache Tomcat, and a Minecraft server, as well as a few infrastructural items. I will separate each application into 4 devices: one for Tomcat, one for MySQL, one for my Minecraft Server, and one last for infrasturctural items: DNSMasq, what ever items necessary for running the radio and perhaps OpenLDAP.

My original plan formed about 9 months ago, during a Computer Aided Drafting class. Well, it actually started a while before that. I should start with this super freakin old radio header. Its a Panasonic RE-7671C that my dad and I found a while ago, It didn't work great, so we cleaned it up, and he replaced a few components and redid some solder points, something like that. I was too young at the time to know what he was doing. Now I'm older, and parts of it are again starting to fail, the left speaker does not work, and the right sounds a bit fuzzy. So the plan is to take it apart, remove the failing electronics, and replace it with modern electronics. Except that there would be a lot of space left over inside it, so I intend to stuff a bunch of Raspberry Pis into it so that it will be more than just a radio. And thats where the CADD class comes into play. I modeled most of the structure in CADD, so that I can better plan my modifications to it. 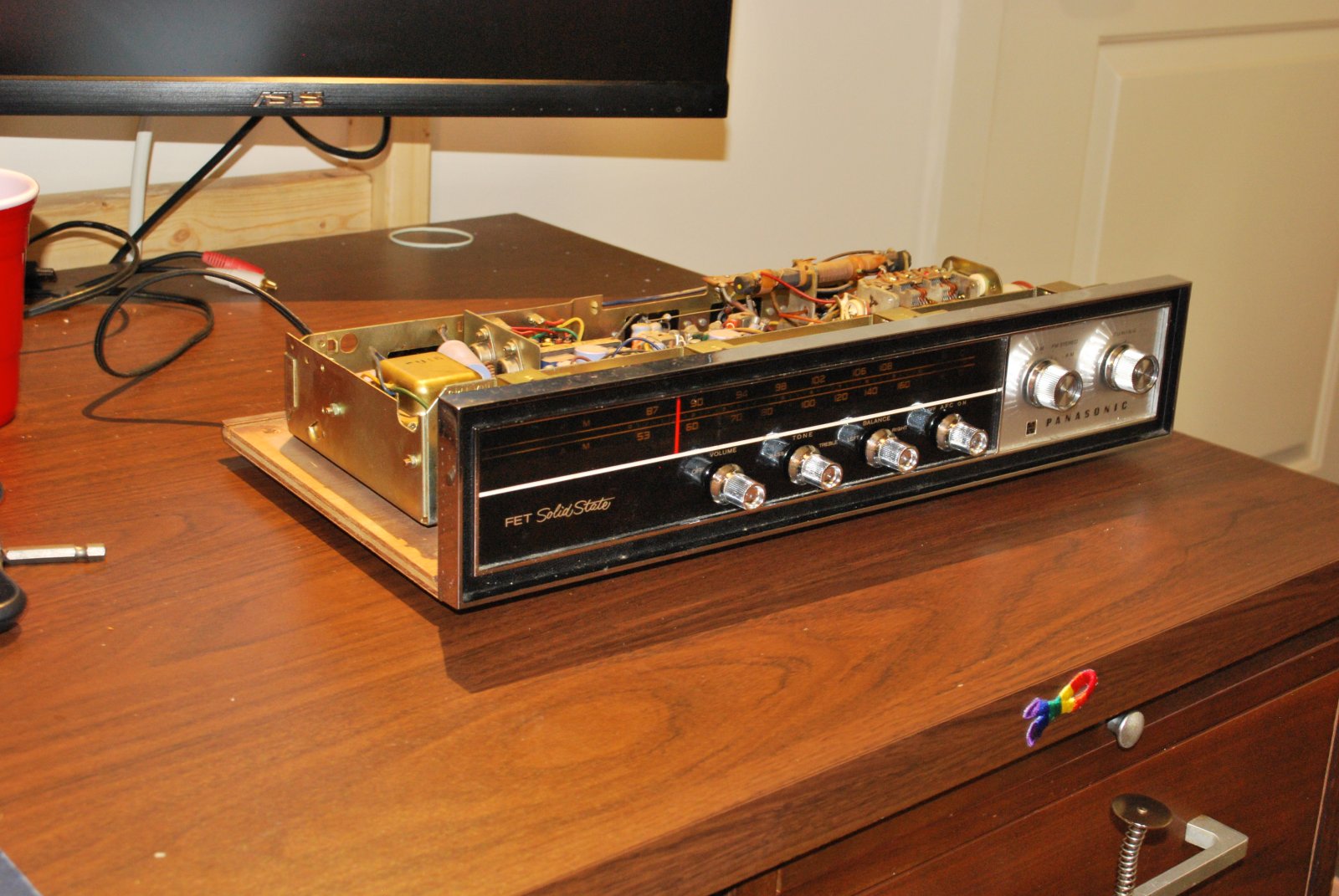 So this is my first blog post and its probably appropriate to introduce myself. I'm Kimee, a 21 year old computer science student. Some might say I'm slightly paranoid, so I'll forgo giving out which school I go to or where I live, but I'm sure an "advanced user" might easily figure out where I am and all.